Did you know that there was a time when a photographer had asked Salman to catch and smooch Bhagyashree during one of the photo shoots?

Touted as one of the cult romantic movies of all times, Salman Khan and Bhagyashree’s debut Bollywood film, ‘Maine Pyaar Kiya’ is known for the innocent romance between the lead actors that captured the hearts of their fans. Back then the two stars were approached for several photoshoots together, thanks to their crackling chemistry in the movie that gave them instant fame.

However, did you know that there was a time when a photographer had asked Salman to catch and smooch Bhagyashree during one of the photo shoots? Yes, you read it right! 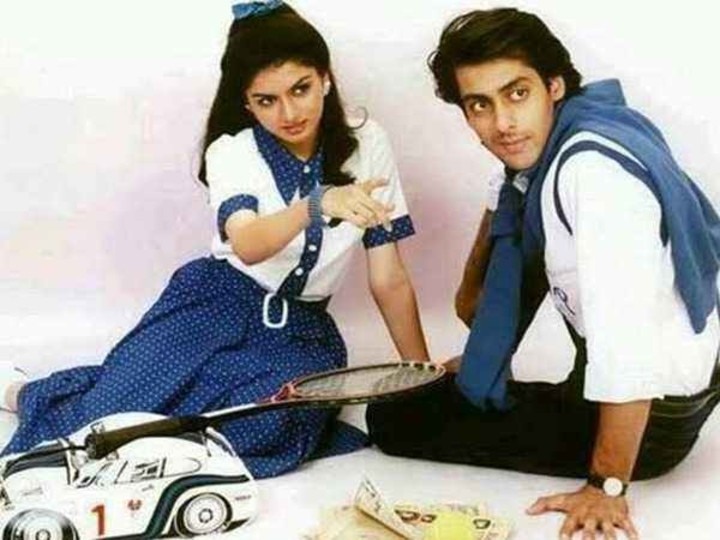 Salman Khan and Bhagyashree in a still from ‘Maine Pyaar Kiya’

In a recent interview, with a news portal, Bhagyashree said, that a popular photographer wanted to take some ‘hot’ pictures of her and Salman. The photographer even asked the Dabangg star to plant a kiss on her lips!

“There was a very popular photographer back then, who is no more. He wanted to take some not-so-complimentary photographs of Salman and me, some sort of ‘hot’ photographs. So, he took Salman aside and told him, ‘Main jab camera set up karunga (When I set up the camera), you just catch her and smooch her,’” she revealed.

However, Bhagyashree, who overheard the conversation, breathed a sigh of relief by Salman’s response who flatly refused to do any such thing without her consent.


Salman refused to do any such thing and asked the photographer to ask for Bhagyshree’s permission first. Bhagyashree also added that it was then she realised that she was amongst safe people. 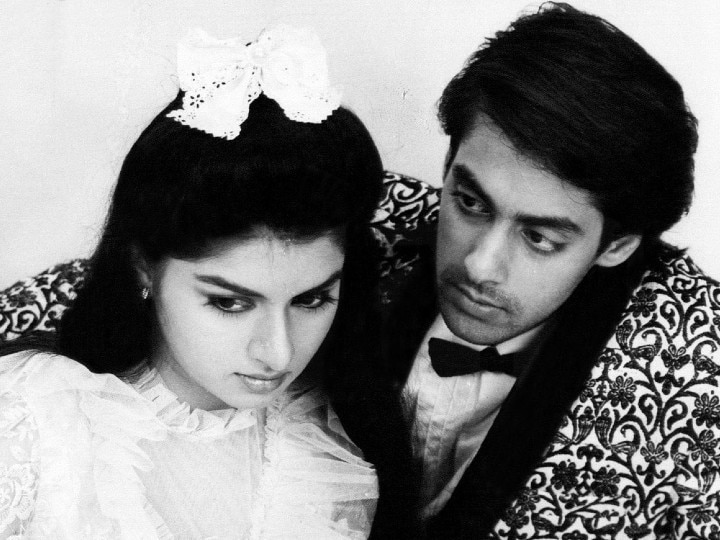 Recommended extra review in Tests because of inexperience of local umpires:...