Reserve Bank of India (RBI) governor Shaktikanta Das said the country’s economic recovery will be gradual because of the unabated rise of coronavirus cases, but come what may, the central bank is “battle-ready” to take all steps necessary to restore growth.

The “efforts towards reopening the economy are confronted with rising infections”, Das said at a public event on Wednesday. “High-frequency indicators of agricultural activity, the purchasing managing index (PMI) for manufacturing and private estimates for unemployment point to some stabilisation of economic activity in the second quarter, while contractions in several sectors are also easing,” he said, adding that “India’s central bank stands battle-ready to take whatever steps are needed to be taken for the economy”. RBI has said that the economy will continue to contract in the first half of the fiscal due to disruptions from Covid-19.

The comments from the RBI governor are in sharp contrast to views expressed by the finance ministry’s chief economic adviser, Krishnamurthy Subramanian, who predicted a V-shaped economic recovery although he maintained that it will be challenging to recoup losses from the recent economic contraction over the short term.

Das said global economic indicators such as manufacturing and services are showing signs of improvement, backed by policy stimulus by various governments, including India, where large surplus liquidity ensured mobilisation of resources at the lowest borrowing costs in a decade. “Benign financing conditions and the substantial narrowing of spreads have spurred a record issuance of corporate bonds of close to ₹3.2 trillion in 2020-21 up to August,” Das said.

Pointing to other measures, he said steps such as the RBI’s open market operations (OMOs) have helped restore orderly functioning of the government security, or G-Sec, market, leading to softening of bond yields. Although credit growth remains muted, investments by banks in commercial paper, bonds, debentures and shares of corporate bodies until August 28 increased by ₹5,615 crore compared to a decline of ₹32,245 crore in the same period last year.

Das also said the central bank continues to be worried about the “vulnerability” of non-banking financial companies. He added that RBI has increased regulatory restrictions on NBFCs since the collapse of the Infrastructure Leasing and Financial Services Ltd (IL&FS) in 2018. 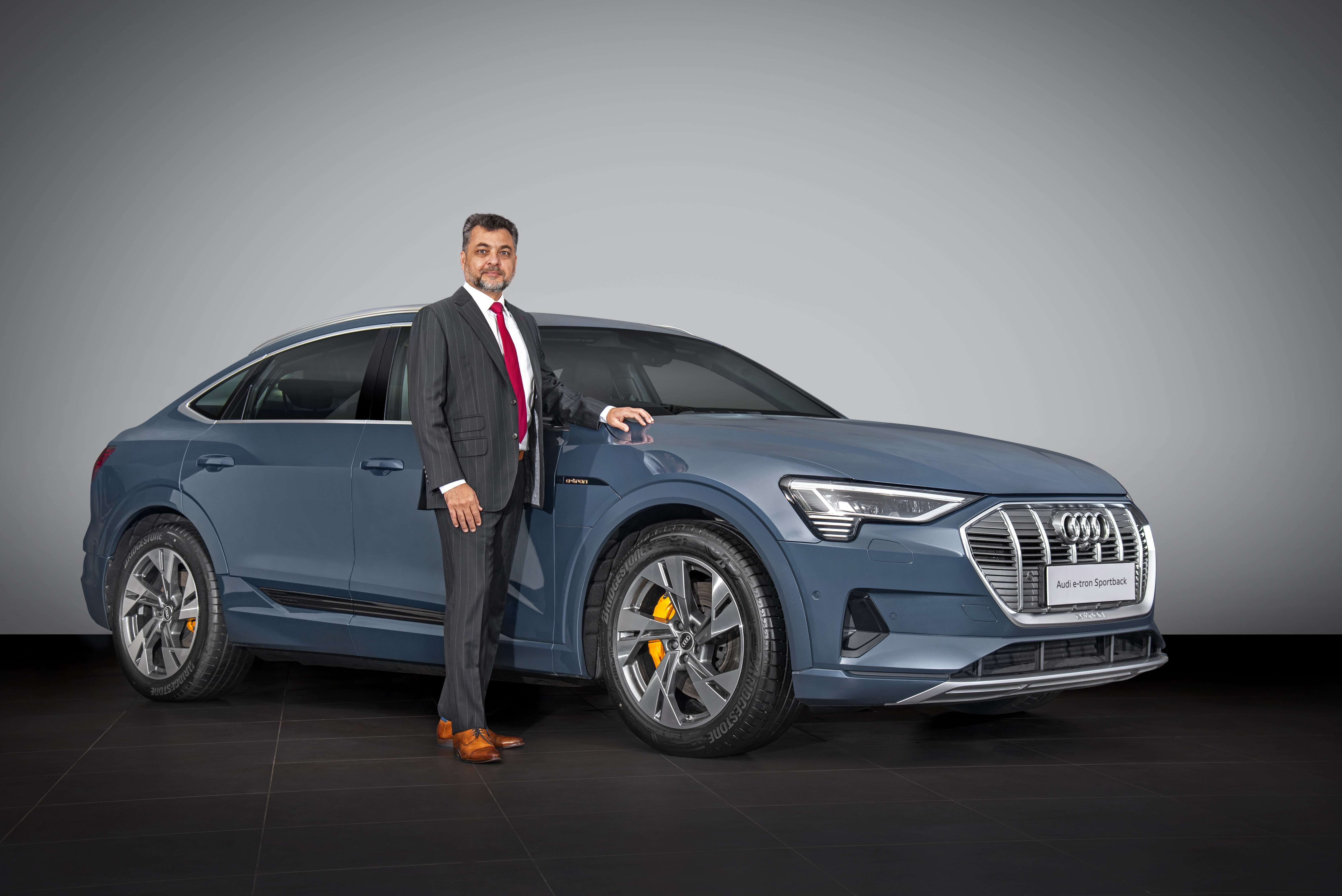