Kia Motors India has resumed retail operations in around 85 per cent of its dealerships, which includes close to 120 sales outlets and slightly more number of service outlets as well.

Around 120 Kia showrooms are open, and the company plans to resume operations in others soon
Kia Motors India has resumed its retail operations in India, and close to 85 per cent of its dealership are now functions across India. This includes close to 120 Kia showrooms, and a slightly greater number of service outlets that are active across the country at the moment. The dealerships have resumed operations in accordance with local guidelines, to ensure health and safety of the employees and customers. The information was shared with carandbike by Manohar Bhat, VP & Head of Sales and Marketing, Kia Motors India, during a live chat with us on the latest episode of Freewheeling with SVP.

Also Read: Exclusive: Kia Sonet To Be Launched In Time For The Festive Season 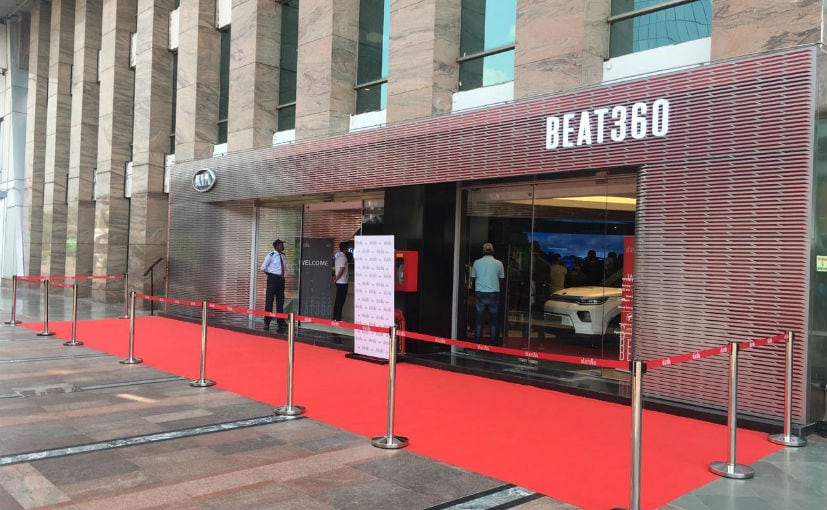 Answering a viewer’s query about the number of Kia’s retail channels that are open now, Bhat said, “Roughly around 85 per cent of our dealerships are open, that’s roughly something like, so far, around 120 odd showrooms are open, I am not talking about the corresponding service outlets, it will be more than that. And going forward, in next one week, hopefully, more of them. Mumbai is the major city that is closed, Pune also is open, in most cities, by and large, they are open, and some places in Andhra Pradesh also.”

Kia Motors India has already announced resuming production at its Anantapur plant, in Andhra Pradesh, from May 8, and ever since, it has been catering to both domestic and export demands with the production of the Seltos and Carnival models. Reportedly, the company has already started deliveries as well in certain cities. Kia has a smart digital platform that allows customers to configure, book, and purchase a vehicle online, and in addition to that also offers other features like booking a vehicle for service online, along with pickup and drop options. 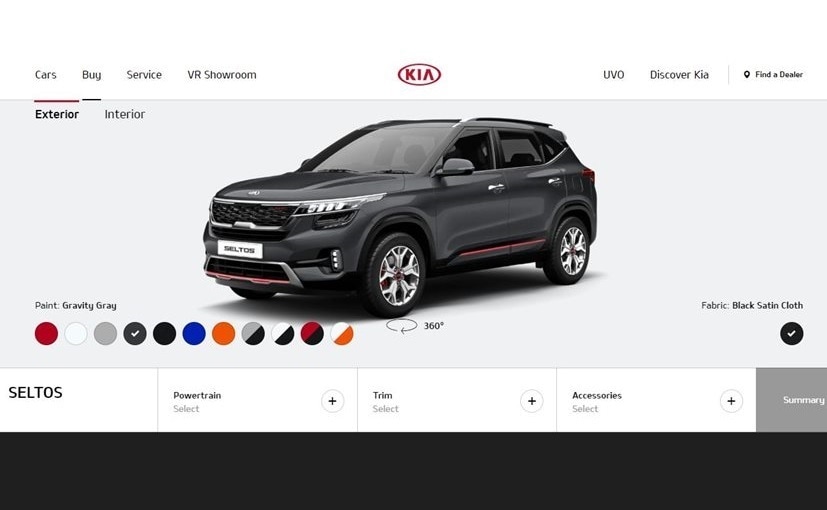 Talking about the feedback that the company has received from its dealer partners on such online activities, Manohar Bhat said, “The walk-ins are very much reduced, but then there are very few people asking for a digital experience also so far. It’s like people are just holding back, still testing the waters, to see how they will go forward in life from now on. But yes, to that extent, in the service side, in the workshops side, lot of people are still preferring a person to pick up the vehicle and deliver a sanitised vehicle at their doorstep, they don’t want to come to the workshop so much. To that extent, yes, we are seeing the indications that the customer does not want to step out of his house so much and try to do as many transactions online.”

Chhattisgarh: SP removed after driver accuses him of assault; he denies

How global demand for hair products is linked to forced labor...

You won’t believe how long it took to sew Beyonce’s bodysuit...

Keeping up with pandemic fashion: Here’s how these women are staying...

My most Instagrammable travel memory

Michaela Coel Turning Down A $1 Million Netflix Deal Is A...