The 2020 Italian GP was the first Formula 1 race in more than five years to not feature a car by Ferrari, Mercedes and Red Bull in a podium finish. 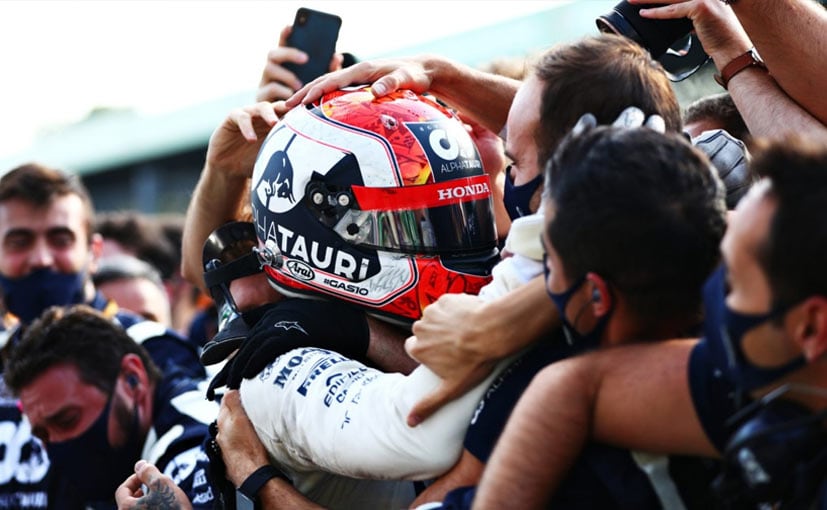 Alpha Tauri’s Pierre Gasly secured his career’s maiden win in Formula 1 at Monza
AlphaTauri’s Pierre Gasly won the Italian GP at Monza culminating an eventful race which was red-flagged after Ferrari’s Charles Leclerc crashed at Parabolica. This was the first race in more than five years to not feature a car by Ferrari, Mercedes and Red Bull in a podium finish. Six-time world champion Lewis Hamilton seemed like he was en-route yet another win before Charles Leclerc’s crash triggered a virtual safety car during which the Mercedes team wrongly called Hamilton in for a pitstop which got him a 10-second stop and go penalty after the restart of the race. 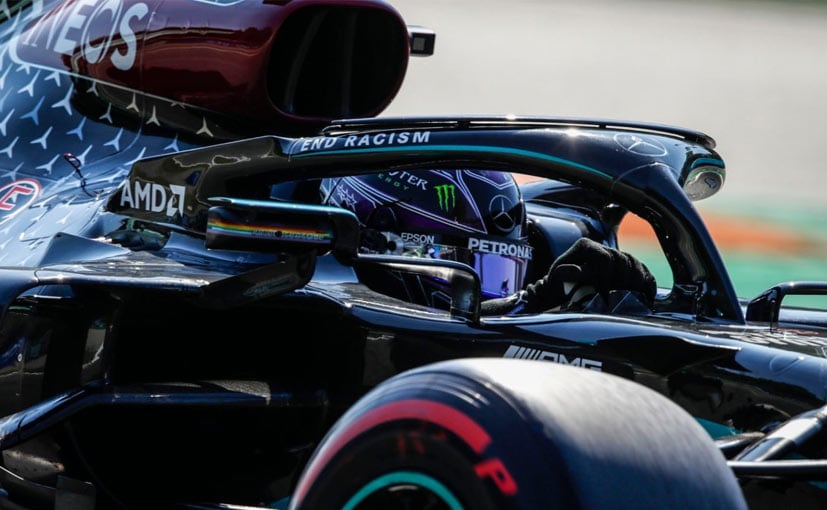 Hamilton, who was cruising in front of Carlos Sainz Jr in the McLaren, found himself at the absolute back of the grid before he drove marvellously to recover to P7 in front of Daniel Ricciardo in the Renault. Sainz got off to a flying start and he overtook Hamilton’s teammate Bottas at the start. Bottas at the start of the race fell behind Sainz, Stroll and Ricciardo. Sainz finished P2 less than a second behind Gasly.

Sebastian Vettel who was in P17 crashed in the first half of the race thanks to a faulty brake. This meant that both the Ferrari’s didn’t finish in what was their home race. 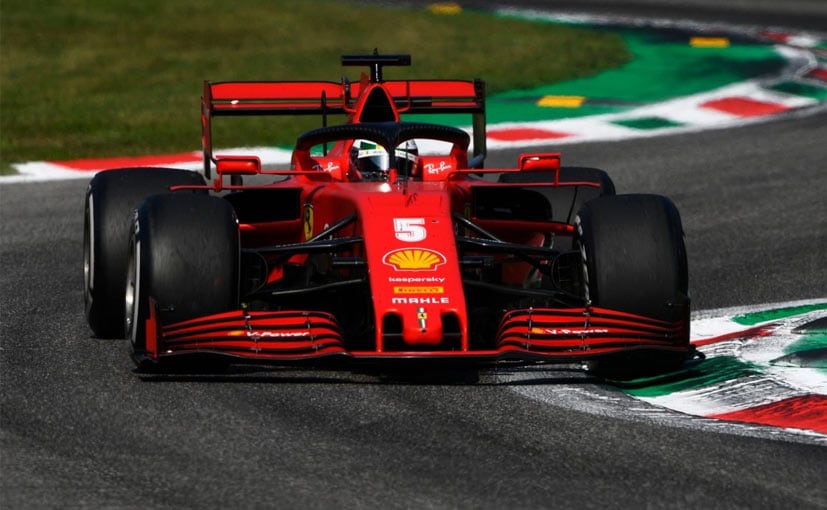 Racing Point’s Lance Stroll finished at P3 while McLaren’s Lando Norris finished at P4. The Mercedes of Valtteri Bottas ended in P5 ahead of his teammate and championship rival Hamilton. Ricciardo in the Renault split the two Mercedes cars. His teammate was behind Hamilton in P8 while Daniil Kvyat in the other AlphaTauri was P9 with the points being wrapped up by Sergio Perez in the Racing Point car.

Notably, Max Verstappen also didn’t manage to finish the race in his Red Bull. Kevin Magnussen in the Haas also failed to finish, joining Verstappen and the two Ferraris, which already were having quite the torrid weekend.

Kareena And Sara Have Special Wishes For Saif Ali Khan On...

Gucci is now selling distressed stockings; can you guess the price?

This holiday season, everyone is shopping from home